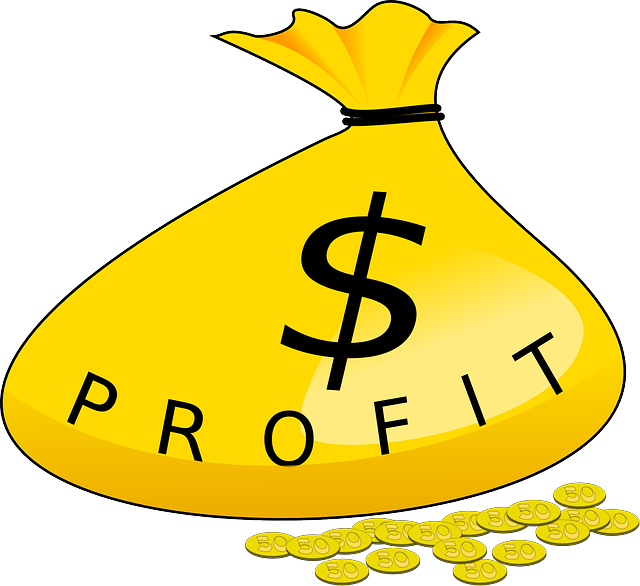 One in two respondents plan to retire before official retirement age of 62, new survey finds

Despite the tumultuous market conditions resulting from the Covid-19 pandemic, most Singaporeans are pursuing their dream to attain financial independence. One in two Singaporeans plan to retire below the official retirement age of 62, a new survey finds.

About 63% of surveyed respondents started to actively build their wealth before the age of 30, according to the survey by personal finance platform SingSaver. Singaporeans also remain on track to achieving their wealth accumulation goals, with 35% projected to reach S$100,000 (US$73,229) in savings and investments in the next five years while 22% expect to hit S$500,000 within the same time frame.

The survey, conducted in September and October, analyzed 1,000 responses to better understand the investment and savings strategies that Singaporeans have adopted to build their wealth over the past six months. In the last six months, 30% of respondents have adjusted their retirement plans in response to the changing economic circumstances.

An overwhelming majority (87%) of Singaporeans own some form of investment, with three in 10 investing more than 30% of their income each month.

Property investment is especially popular among younger Singaporeans aged between 25 to 34 and 35 to 44 (29%) in comparison to their older counterparts above 44 years of age (15%). Citing reasons such as appreciation value (37%) and steady cash flow (34%), real estate investment remains the preferred choice for 44% of respondents compared to other investment products.

Other top investment products in the last six months include stocks (52%), cryptocurrency (47%) and bonds (31%). Different demographics also display varying preferences – older Singaporeans aged 45 and above (61%) prefer to invest in stocks, compared to just 48% of those aged between 25 to 44. Conversely, younger Singaporeans (51%) are more willing to invest in cryptocurrency than those aged 45 and above (36%).

Singaporeans show a strong interest in the CPF Investment Scheme (CPFIS) with three-quarters having invested their money in their Ordinary Account and Special Account. In fact, 32% of Singaporeans invest more than S$30,000 using their CPFIS on products such as investment-linked policies (41%), Singapore government bonds (40%), and exchange-traded funds (33%).

In the past six months, Singaporeans have prioritized growing their savings (60%) over the purchase of investments (49%). This seems to be more true in the age groups of 25-34 years than those in the age group of 35-44 years.