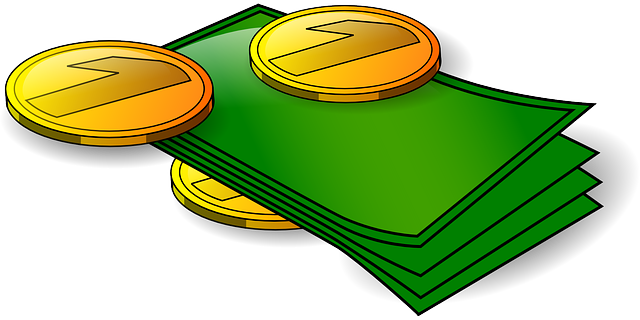 Uncertainty about who ultimately makes energy decisions and how they are made is among the largest stumbling blocks to Canada’s chances of achieving net zero by 2050, according to a recent study from the University of Ottawa’s Positive Energy group.

“The road to net zero requires an unprecedented remaking of our energy systems that includes a huge build-out of infrastructure,” said Monica Gattinger, Positive Energy’s chair and co-author of the report. “And achieving that remake in a timely and efficient fashion means we must focus on our decision systems and make sure they are effective.”

“Our report emphasizes the need for clear policies that allow independent regulators to make truly independent decisions in a timely fashion, and that avoids politicians coming in with late-stage decisions that upend the efforts of the regulatory process,” Gattinger said.

Currently, that clarity is lacking.

“What we’re hearing is there is a real disconnect between energy policy and energy regulation, particularly around climate change,” Gattinger said. “The real danger is that emissions reductions goals are causing governments to intervene in ways they have not done before, and there’s potential for that intervention to be counterproductive.”

On the federal front, Canada’s Energy Regulator (CER) can only make recommendations to Cabinet regarding the fate of proposed federal pipeline projects. Cabinet has had the last word on approval or rejection since 2012.